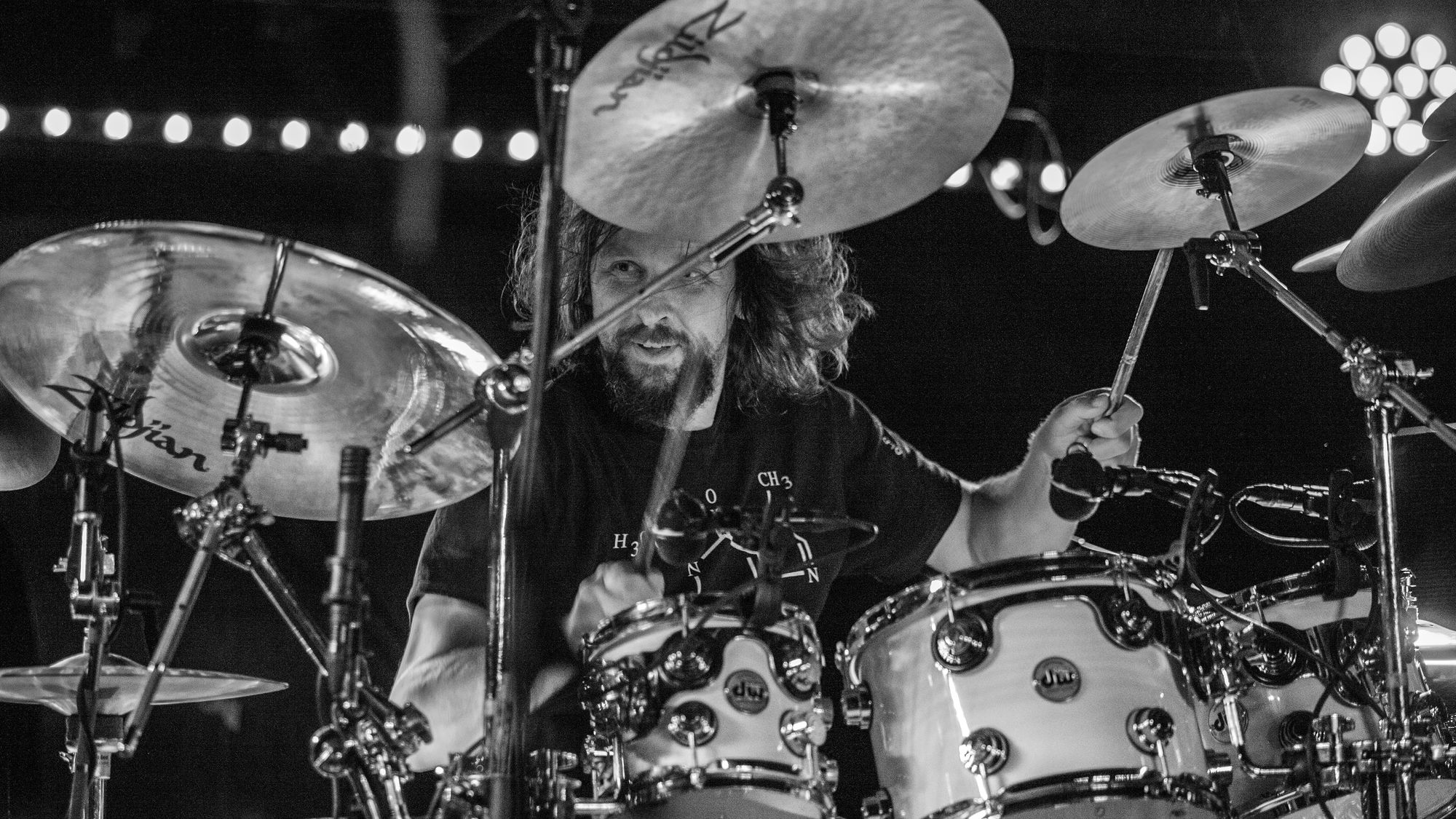 THE POWER OF PROGRESSIVE

Marco is not only best-known for his unbeatable playing techniques and finesse, but also for his ability to play grooves at an incredible speed and with surgical precision, which are nearly impossible for other drummers to play. Included in his selection of MIDI styles are not only some of the finest progressive rock pieces he has written, but incredibly complex 13/16 grooves and styles at up to 260 BPM. This collection really is one of a kind! 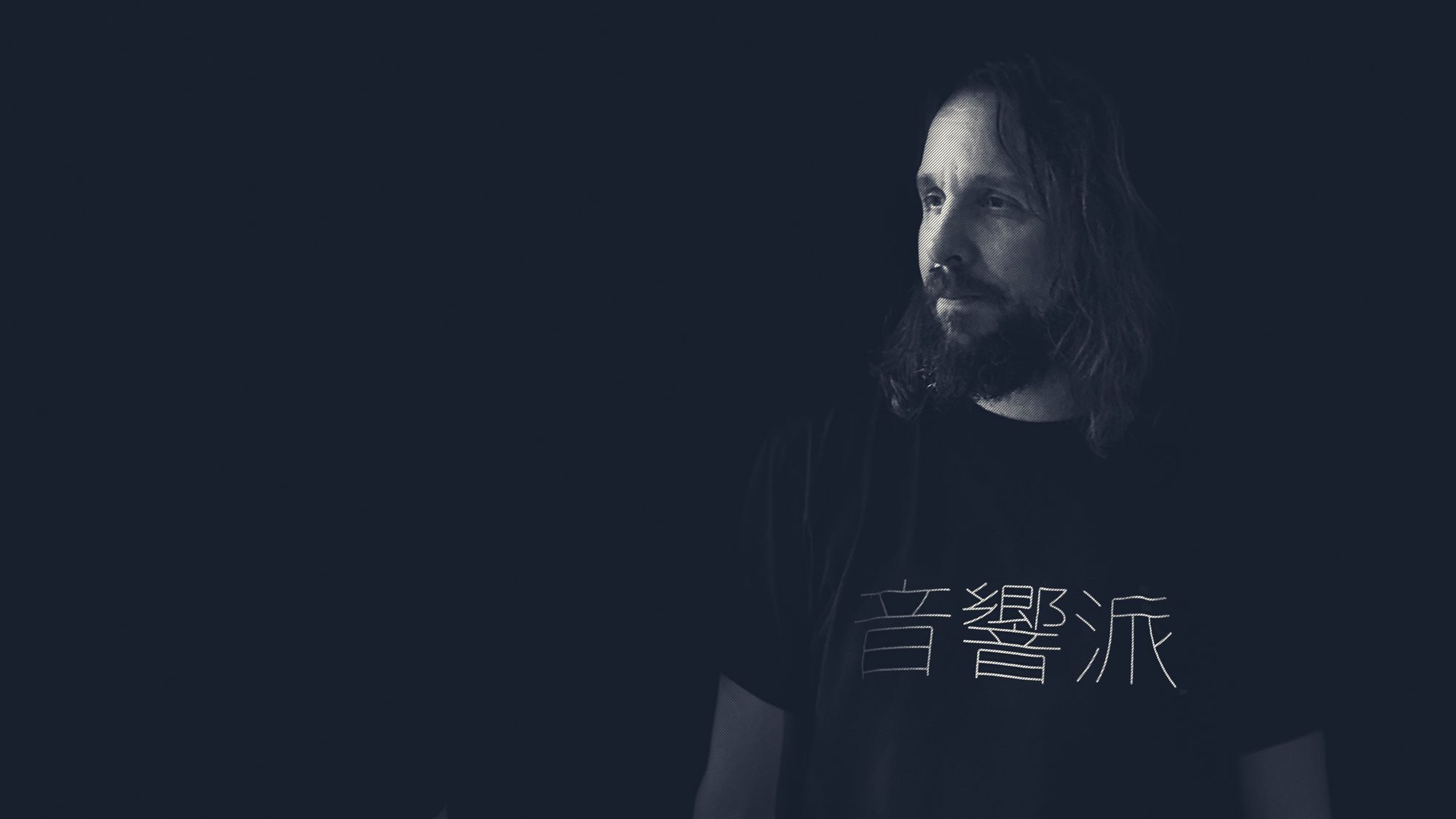 Marco is a legendary German-born drummer, composer and multi-instrumentalist who lives and works in California. He has worked with artists like The Buddy Rich Big Band, Steven Wilson, Necrophagist, Alex Lifeson, LMR (Levin, Minnemann, Rudess), Steve Hackett, The Sea Within, UK, Nena, Nina Hagen, Udo Lindenberg, Paul Gilbert, Joe Satriani and tours worldwide with his band The Aristocrats. He has recorded several solo albums, with all instruments and vocals performed by himself. Marco also publishes renowned books on drumming techniques and runs a very successful YouTube channel.