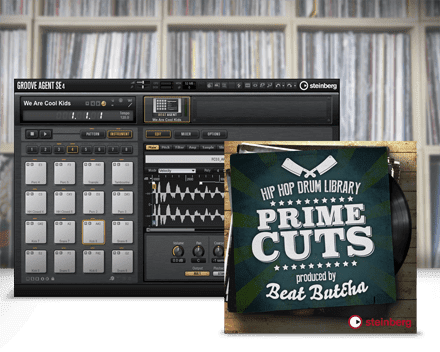 Beat Butcha, is the artist moniker of Eliot Dubock, a British producer, writer and beatmaker, whose roots lie in the hip hop genre. Having emerged from UK’s hip hop and grime scenes of the early to mid 2000s, Butcha provided fiery tracks for a number of key names, including Jehst, Plan B and Roots Manuva. In more recent years, Beat Butcha has gone on to work with some of the top artists in the American music industry, including G-Unit, Xzibit, Mac Miller, Mobb Deep, Danny Brown and many more. In addition to his production accolades, he has released several drum packs which are best sellers and are used by some of the most influential producers in hip hop today.